Things to do in Volendam

Things to see and do in Volendam

Looking for some nice tips for things to do in Volendam? Let us help you!

The village grew quickly and soon became an important fishing port within the Zuiderzee region (the southern part of the former Sea of the IJssel). By 1422, it already had about 350 inhabitants. The town’s prosperity was largely due to its fisheries. In the seventeenth century, Volendam developed into a small town with about 1,500 inhabitants.

In the nineteenth century, however, the Zuiderzee was drained and turned into land. This caused a decline in Volendam’s economy, as the harbor silted up and fishing became increasingly difficult. The population dwindled to about 900 by 1900.

The twentieth century saw a revival of Volendam’s fortunes. A new harbor was dug and the town began to attract tourists, who were drawn by its traditional architecture and folk costumes. The population grew rapidly and reached 5,000 by 1950.

Today, Volendam is a popular tourist destination with about 1.200,000 visitors per year. The town’s main attractions include its museums, harbor, and traditional costumes. It is also known for its cheese market, which takes place every Wednesday morning in Edam. Volendam is accessible by bus from Amsterdam. 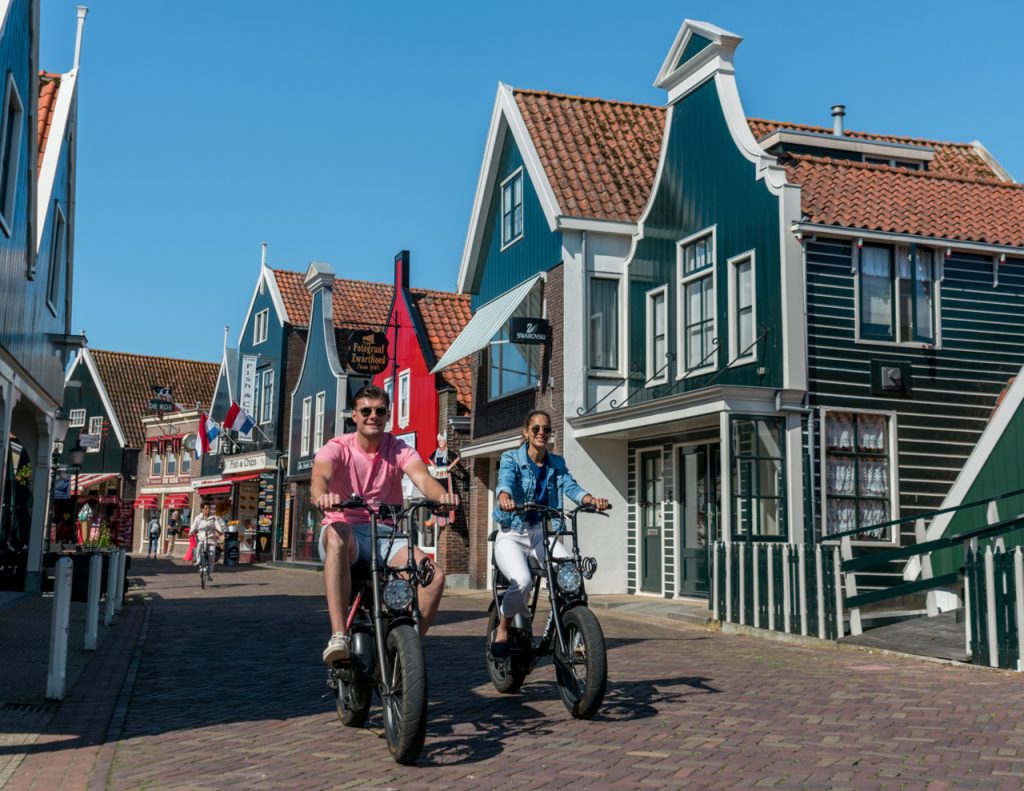 Things to do in Volendam, rent an E-fatbike and cycle around

How far is Volendam from Amsterdam?

Volendam is a small town located in the province of North Holland in the Netherlands. It is about 22 kilometers (14 miles) from Amsterdam. The best way to get from Volendam to Amsterdam is by public transportation. There are several ways to do this, including by bus, organist groups excursion, or taxi. The journey takes about 30 to 40 minutes by bus, and slightly less by taxi. However, taxis can be more expensive than other options. There are also many interesting things to see and do in Volendam.

Things to do in Volendam

Volendam is a charming town in the Netherlands with plenty of things to see and do. The harbour is a great place to visit, and you can take plenty of photos of the typical Dutch houses. There are also many places to get a good view of the town, so make sure to explore all that Volendam has to offer!

Volendam is also famous for its traditional wooden houses, which can be seen throughout the town. These famous people and attractions make Volendam a popular tourist destination, and it is often visited by people from all over the world.

Hotel spaander is a hotel in Volendam that was built in the 17th century. It is known for its paintings, which date back to the 16th century. The hotel has been owned by the Spaander family since it was founded.

The hotel is located in the city of Volendam, and it is one of the most popular tourist destinations in the country. The hotel offers a variety of services, including a spa, a restaurant, and a bar. The hotel also has a number of meeting rooms and event spaces. Inside the hotel you will find a lot of paintings. In the past you could sleep there and pay your night with paintings. This makes Volendam populair by tourist all over the world!

Hotel spaander hosted some of the most famous guests from all over the world. Bill Clinton, Mohamed Ali, and many other celebrities have all stayed at hotel spaander. If you’re looking for a luxurious and relaxing vacation, hotel spaander is the perfect place for you! 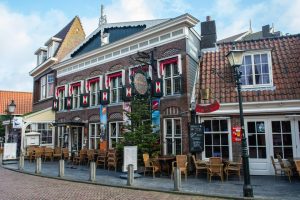 Best attraction to visit in Volendam

Rent a bike in Volendam

Most populair thing to do in Volendam is renting a bike, making it easy to explore the area on two wheels. A great way to see the windmills close by, and to make a stop at the cheese farm, is to cycle to Marken. It’s a beautiful ride, and only takes around an couple hours. Make sure you enjoy some of Holland’s delicious cheeses when you get there! Tip, take an electric bike to see more in the same hours! 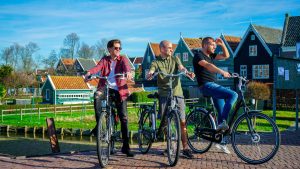 Take a photo in traditional costume

What better way to remember your trip to Volendam than by having a professional photo taken in traditional Dutch costume? You can have your photo taken at one of the many photoshops in Volendam, and they will even help you pick out the perfect souvenir frame or album to keep your memories safe. 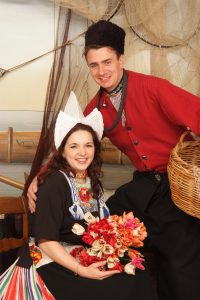 See how they smoke the famous fish at Smit Bokkum

Smit Bokkum is a small fish smoking company located in the Netherlands. The company was founded in 2012 by brothers smit and bokkum. smit bokkum produces a variety of smoked fish products, including herring, mackerel, and salmon.

The smit bokkum process begins with high-quality, fresh fish. The fish are then hand-filleted and cured with a special blend of salt, sugar, and spices. Once cured, the fish are smoked over alder wood chips for a traditional flavor.

The end result is a delicious product that can be enjoyed on its own or used as an ingredient in other dishes. 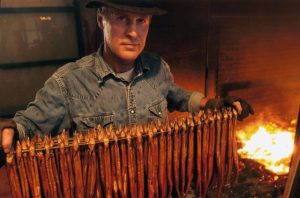 Take the boat from Volendam to Marken

If you’re looking for a famous boat tour, the Marken Express is the perfect option. Offering short boat tour from Volendam to Marken, this company provides an enjoyable experience for all. Whether you’re a history buff or just looking to relax on the water, the Marken Express boat tour is the perfect way to see Holland’s beautiful countryside. And it takes only 30 minutes to get there! If you have rented some bikes in Volendam it is possible to take the (electric) bike on the boat.

Just walk around and make the best pictures
There are plenty of things to do in Volendam, but also to see! From exploring the doolhof (maze) walking on the “dijk” with a lot of shops or taking pictures of the harbour. The best way to experience all that Volendam has to offer is to simply walk around and take it all in!
And many more things to do in Volendam
Volendam has got more things to offer, so if you need some information, please let us know! You can explore the town’s history at the Volendam Museum, see the traditional houses and windmills, or enjoy the views of the harbor. There’s also plenty of shopping and dining options available in Volendam. So come and visit us soon!

The best deal to discover Volendam and Marken on an elektrical bike
25 beoordelingen
vanaf €42.50

Rent an e-bike from the harbour in Volendam
Volendam
98 beoordelingen
€35 €24.50

Bike rental in Monnickendam and other villages
129 beoordelingen
vanaf €20

Bike rental in Monnickendam and other villages
129 beoordelingen
vanaf €20

Bike rental for groups in Amsterdam

Rent a bike in Volendam

Renting a scooter in Volendam